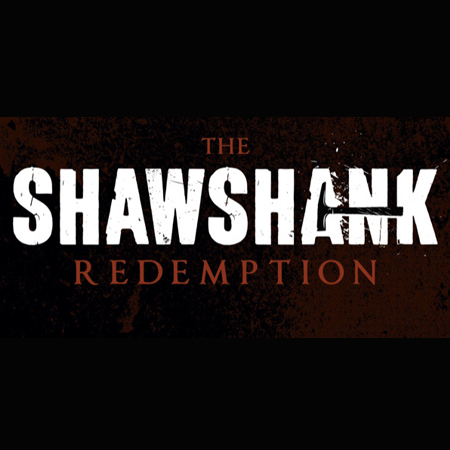 THE SHAWSHANK REDEMPTION
Directed by Amy DeTrempe-Williams
Adapted from the Stephen King short novel, Rita Hayworth and Shawshank Redemption, this is the story of Andy Dufresne, a banker who spends 19 years in Shawshank State Prison for the murder of his wife and her lover despite his claims of innocence. During his time at the prison, he befriends a fellow inmate, Ellis Boyd "Red" Redding, and finds himself protected by the guards after the warden begins using him in his money laundering operation. The story inspired the 1994 film, The Shawshank Redemption. In 2015, the United States Library of Congress selected the film for preservation in the National Film Registry, finding it "culturally, historically, or aesthetically significant."
*Contains adult content and language.
7:30 PM October 8, 9, 13, 14, 15 & 16, 2021
2:00 PM October 10 & 17, 2021
$15 adults, $10 patrons 20 & younger
Tickets on sale September 27 to the general public